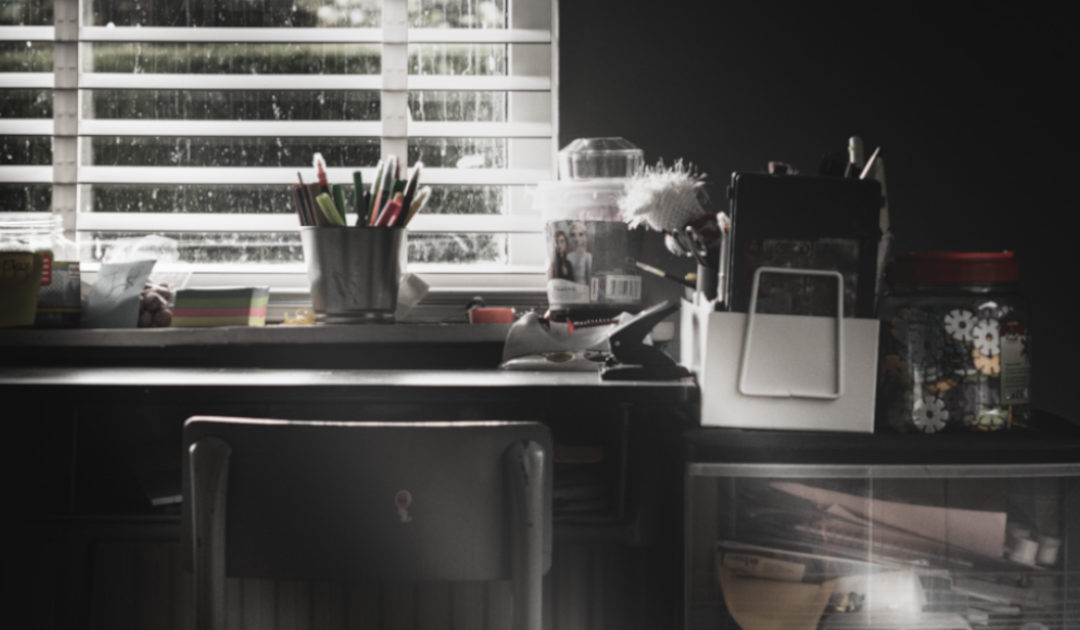 Half a year has gone by and I can’t shake off the thought that my life has come to a standstill. It terrifies me that my January premonition had been right somehow, that this year would not turn out the way I will have hoped it to be, that I will become stagnant in my work and passion projects, that I will lose that sense of fulfillment I basked in in the previous year.

It’s June 2020 and I’ve been stuck at home for three months, falling into a daily routine of wake-work-eat-work-eat-work-sleep. I’ve only gone out twice, when the strict quarantine had been lifted in my city—the first time for the sake of my sanity, the second to buy food and groceries with my partner who I had not seen for months prior.

It’s strange, all of this. I’ve suffered numerous panic attacks because of the things I’ve heard on the news, the faces of people suffering, the stories of those who lost everything they’ve worked so hard on in their lives in the blink of an eye. It terrifies me that it may happen to me one day, though I am thankful to be among the privileged few who have a roof above their heads, food on their table, and a steady flow of income still amid this economic downturn. And yet, if I am not careful, I can lose it all too.

For a while, I’ve lost my passion in tarot reading. It had come to the point that not even the cards could ease my anxieties and depression. (I’m still trying to get the magic back).

It’s been tough. But this is my way of processing my feelings and experience as I officially decide to climb up this dark and desolate pit of negativity and move forward with renewed vigor. As we transition to the second half of the year, I am determined to turn things around, to pick up the pieces of my shattered will, and light a fire in me to pursue new plans.

I may be physically stuck where I am, but it doesn’t mean that my dreams should be too.

On to greater heights. This is a promise I will make to myself, starting now.